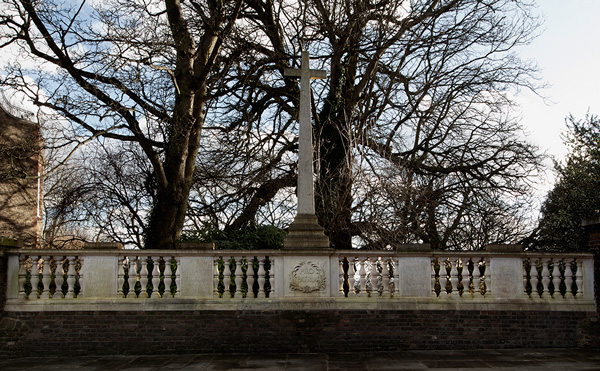 From the Book of Remembrance at St Mary's Church, Speldhurst, Kent


Lieutenant. Thomas Edward Ainger was born at Crowborough in 1883, and was educated at Eton and Kings College Cambridge. After leaving the University he entered the Civil Service and was an Examiner at the Board of Education. He belonged to the Berks. Yeomanry and was called up in August 1914 and went abroad in the Spring of 1915 with the rank of 2nd. Lieutenant as Signal Officer in the Headquarters Staff of the 1/2nd S. Midland Mounted Brigade of which the Berks. Yeomanry then formed part. He was reported “wounded and missing” after the attack on Scimitar Hill (also known as Hill 70) in Gallipoli, on August 21st. 1915, and is now believed to have been killed in action on that date. Lieut. Ainger was son of Mary Henrietta and Edward Barnard Ainger and stepson of Mrs. Ainger of Old Place, Speldhurst. 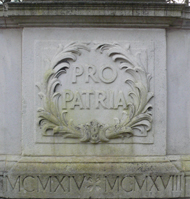 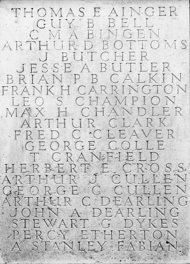